After much research and discussion, the Union Agricultural Society @ Palmyra Board of Directors met last night and concluded that “having the Wayne County Fair in 2020 is not in the best interest for our participants, volunteers and patrons” according to the Fair Board President Pamela Ferranti.

The 165th annual Wayne County Fair that was scheduled for August 10-15, 2020 is now canceled due to COVID-19 safety concerns. “The decision is an emotional one as the annual tradition brings so much to the community and all involved. However, keeping everyone healthy and safe is the number one priority” stated Ferranti.

Ferranti also stated that “the re-opening of fairs and festivals fall within New York’s Phase IV. A decision from New York State to grant the approvals required to allow the Fair to move forward with the Fair is not likely to arrive until mid-July and that assumes there were no further delays in the advancement of the Phases required to open an event which includes mass gatherings.

Safety requirements and preparations to the buildings and grounds, limiting the number of patrons in the grandstand and entertainment areas as required to maintain the current six feet social distancing rules were also taken into consideration when making this very difficult decision.” 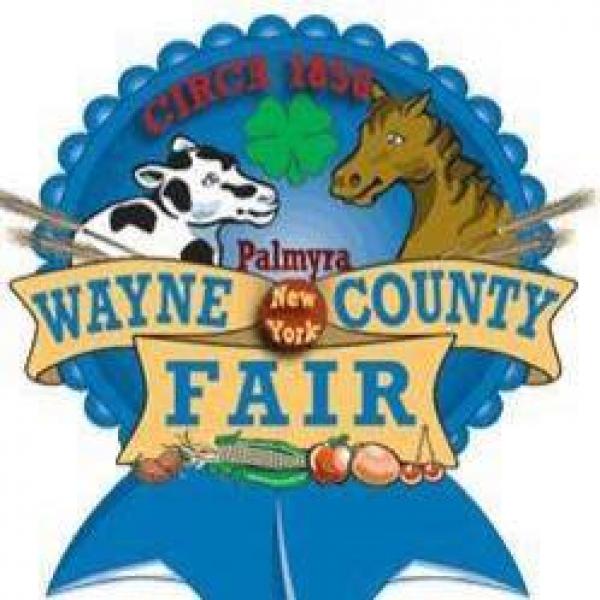