ABBA is one of the most popular groups in the world today. Their record-breaking hits continue to thrill music lovers of all ages. Since their first triumph at Eurovision in 1974, ABBA has sold over 400 million copies of their albums. Furthermore, new renditions of popular ABBA songs now permeate modern musicals and media, stimulating a new generation of ABBA fans. In April of 2018, ABBA announced to the world their reunion after 35 years. They will be releasing two new songs in December of 2018. The group’s avatars will now perform “I Still Have Faith in You” on NBC and BBC specials later this year; meanwhile, Mamma Mia! Here We Go Again premiered in June, proving that their brand synergy is truly thriving! ABBA REVISITED is North America’s #1 tribute to ABBA and it’s members have been dazzling audiences across the globe since the year 2001. ABBA REVISITED recreates the magic of ABBA with authentic costumes, spectacular harmonies and note-perfect musicianship taking their audience on a musical journey back in time. From Vegas to Bermuda, Mexico to Dubai, and Guatemala, ABBA Revisited recreated the show-stopping look and sound that ABBA fans around the world can’t deny! This show is a MUST SEE!!! 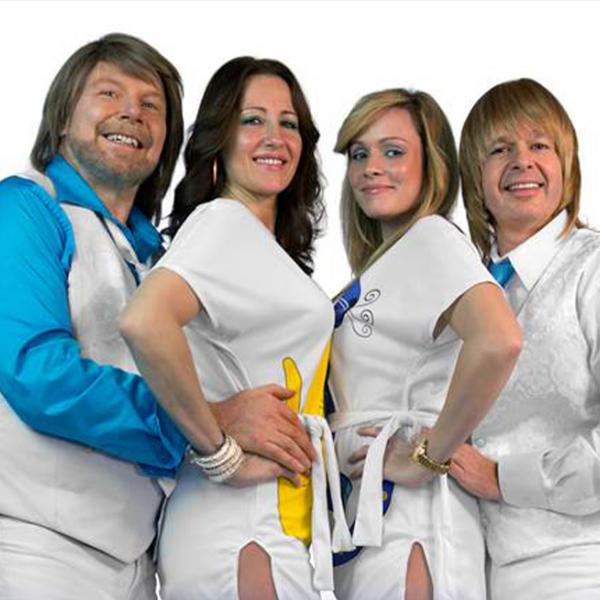