Join us on July 17 and 18, 2021, as GCV&M presents Civil War Living History Weekend when we will step beyond battles and behind front lines to present interactive and educational programing that will bring the many sides of New York State in the 1860s to life.

As America’s greatest conflict, the Civil War indelibly changed the nation and its people. The inconsistency between America’s founding freedoms and the lived experience of enslaved persons was thrust into the consciousness of many throughout the country. While no battles took place in New York, more than 400,000 New Yorkers fought in the war. The state played a key role in the Abolitionist movement and the Underground Railroad. Throughout the weekend, Museum interpreters and guest speakers and performers will share stories of how the war impacted all residents of New York. 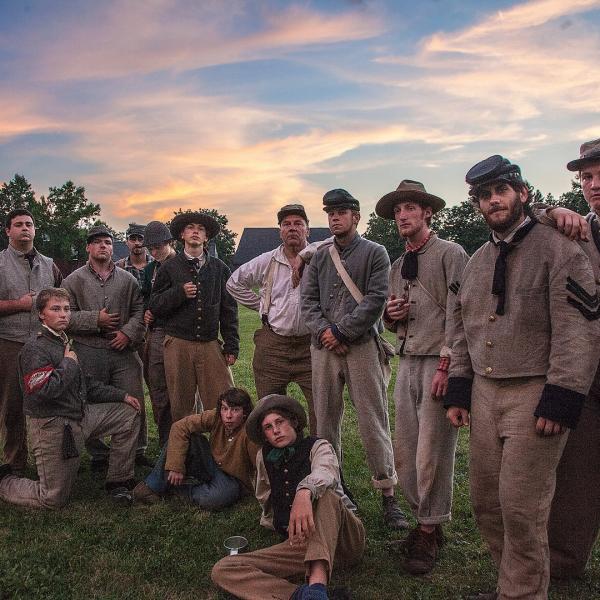