Country Swagg burst onto the country music scene in 2013 and has made a name for themselves in just a short period of time. Playing regular shows and having a dedicated fan base has helped the band to continue growing.

From the Zac Brown Band’s 2008 breakout hit “Chicken Fried” to the recent sing-along anthem “Homegrown”, ZBTB plays all the hits any country fan knows and loves. In concert, the Zac Brown Band is well known for their renditions of a diverse set of covers, and ZBTB follows suit. With classics like “Enter Sandman”, “Ants Marching” and “Comfortably Numb” in the set, there’s something for everyone at a ZBTB show.

The members of ZBTB come from a wide range of backgrounds. Some have advanced degrees in music, and some have toured internationally – one even played for the circus. They all share some things in common, though: the brotherhood that only being in a band can bring, and the passion and experience to thrill the audience wherever they go. 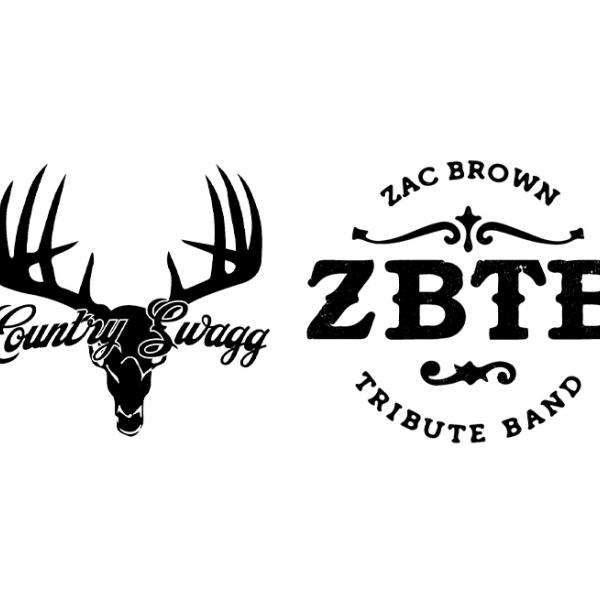