Walk in the Park is a free, non-commercial, half-hour, public access TV series featuring parks and sights around the Finger Lakes region. It is produced for the public by Owl Gorge Productions, a partner business in the Finger Lakes Tourism Alliance.

In this era of climate disequilibrium, we still have gotten some cold winters. That was the case in 2014, when this encore episode (68) was recorded. Ice abounded from the Great Lakes to the Finger Lakes to the big waterfalls around Ithaca, NY. We explore these wonders from space, from the sky, and from the ground. Niagara Falls, Chimney Bluffs, Cayuga Lake, Taughannock Falls State Park, Ithaca Falls, Buttermilk Falls State Park, and Lucifer Falls in Robert H. Treman State Park, all near Ithaca. Why has our winter been so cold? Why don’t Seneca Lake and Cayuga Lake normally freeze over while the other nine Finger Lakes do freeze? See big waterfalls trapped in ice. Many thanks for photographs from NASA, Steve Knapp of Keukaview Photography and the Penn Yan Flying Club, Bill Hecht,  Photography 4d, and Nigel Peter Benson Kent. This episode 68 was recorded March 12, 2014 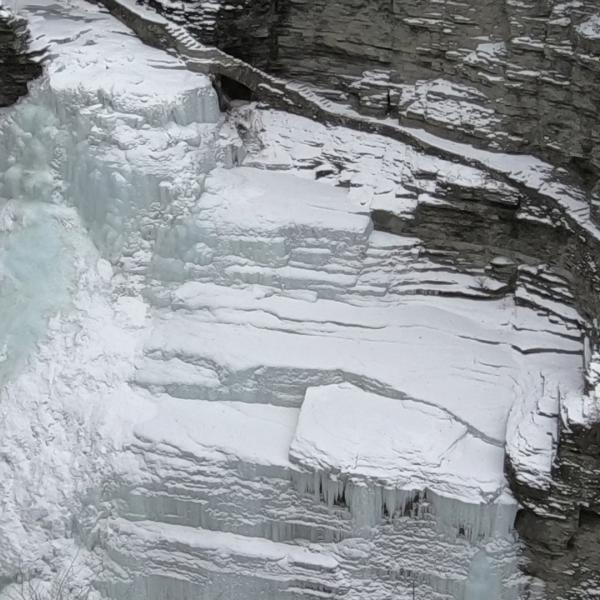 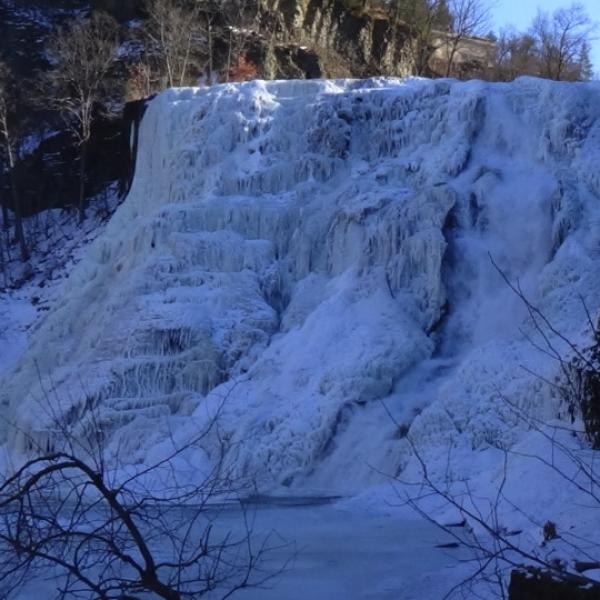 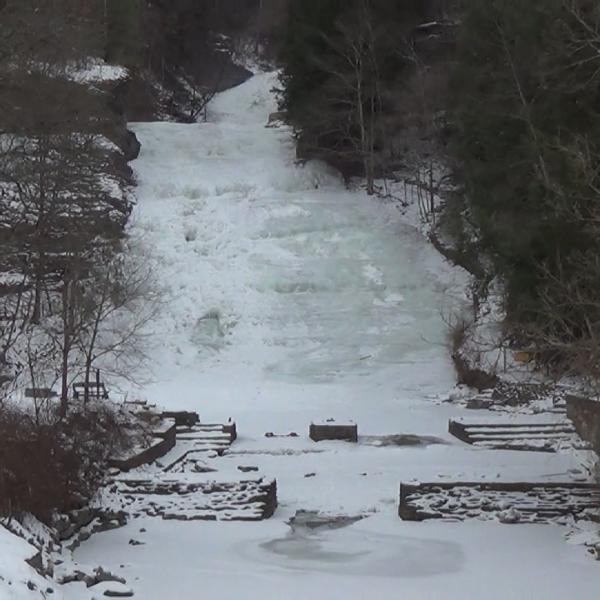 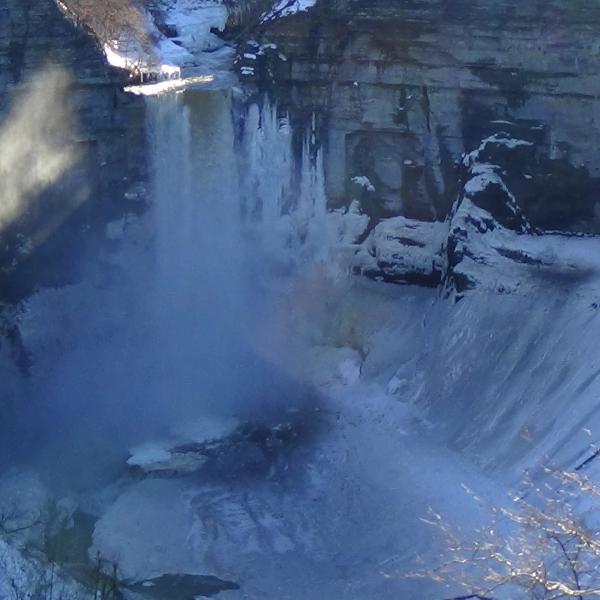