In 2012, the KeyBank Rochester Fringe Festival debuted, attracting more than 30,000 attendees and exceeding all expectations big and small. For 2013, over 50,000 people from the Greater Rochester area, all fifty states, and around the globe attended more than 360 shows in 28 venues in and around downtown Rochester. The third Fringe in 2014 drew more than 60,000 visitors, and featured CIRCUS ORANGE’s spectacular TRICYCLE public show as well as the epic SPOON RIVER ROCHESTER and the return of the Crystal Palace Spiegeltent. Skipping ahead to 2016, we celebrated Fringe 6 with attendance at more than 68,000 visitors in over 25 venues with 500+ performances and events.

Fringe 2017 and 2018 continued this growth, drawing 78,000 attendees to downtown Rochester to see hundreds of shows that ranged from the incredible Plasticiens Volants in BIG BANG to the intimate, close-up theatre of DASHBOARD DRAMAS. 2018’s Fringe brought the ART to the pARTy with acts like MASSAOKE, SHOTSPEARE, ARTAWAKE and more.

Rave reviews continue to pour in from critics, news outlets, social, bloggers and festival goers alike. In fact, Rochester’s Fringe has become one of the largest and most successful fringe festivals in the nation—and one of Rochester’s newest, biggest and most anticipated festivals. 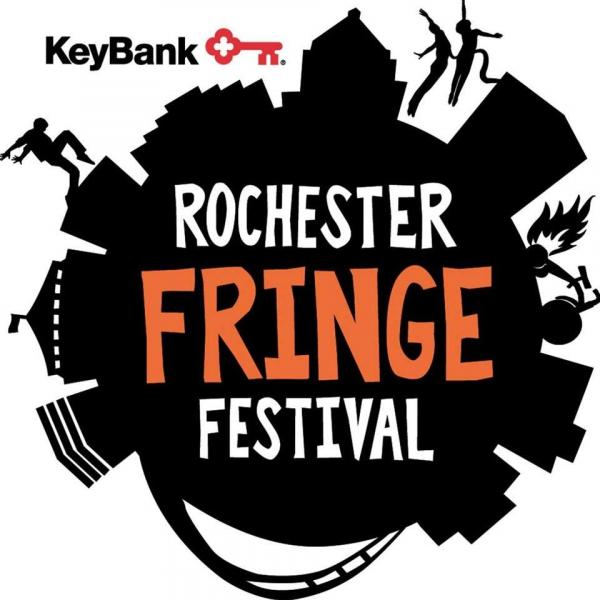