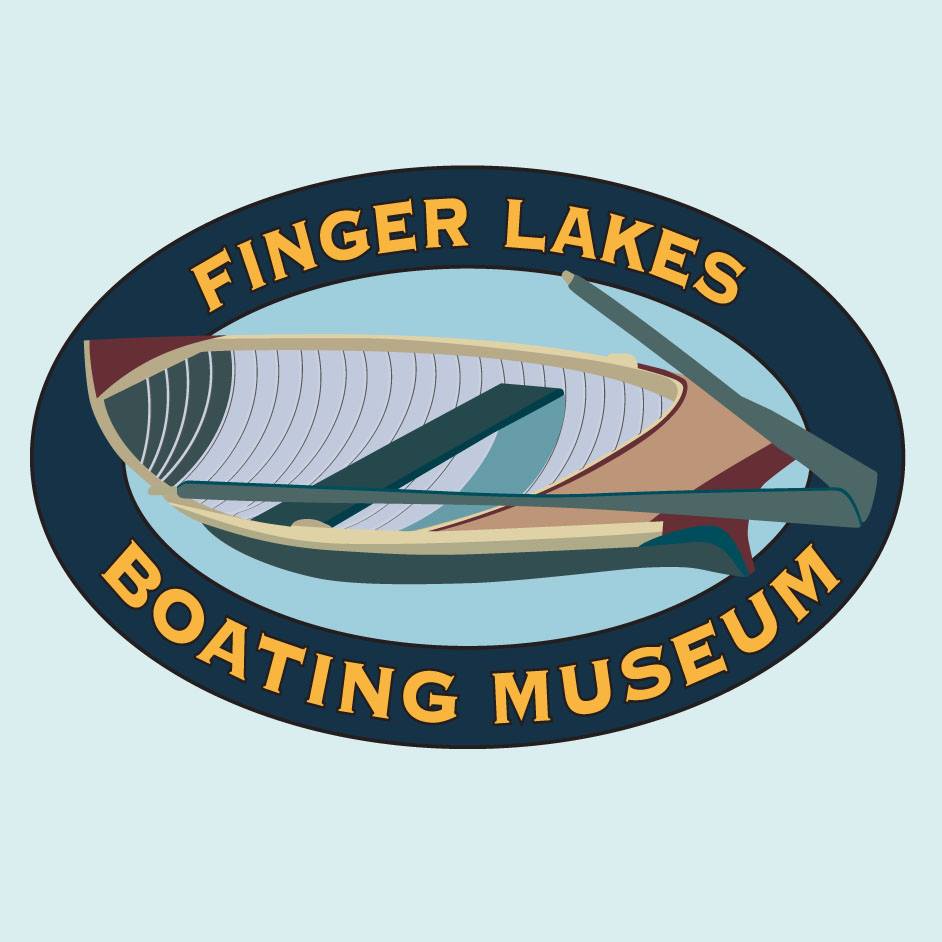 In 1996 a small group of dedicated antique boating enthusiasts, motivated in part by a common concern over the rapidly dwindling population of locally-built wooden boats, committed to establishing a museum that would preserve the boating heritage of the Finger Lakes Region of New York State. The museum founders, all active in the "antique boat world," felt that a museum focusing on the impact that recreational and commercial boating had on the development of the lakes and tourism in the Finger Lakes Region would increase appreciation and awareness as well as help preserve these vintage craft. The following year a provisional charter was granted by the New York State Department of Education for the newly-formed Finger Lakes Boating Museum. As word of this project has spread, many like-minded people have joined the effort. Museum membership has expanded to over 300. A steady stream of vintage boats and related objects have been offered for donation, and the Museum Collection has now grown to more than 115 boats built by many of the 40+ commercial builders identified to date as having built boats throughout the Finger Lakes Region during the last century.

The Collection includes canoes, rowboats, row outboards, outboard runabouts, inboards, iceboats and sailboats; as well as many related artifacts and ephemera. Thanks to the generous efforts of a small army of volunteers, we have managed to restore several of our boats to near-original condition, field numerous shows and exhibits, conduct workshops on boat building and boat restoration techniques, publish quarterly newsletters and many articles on the boating history of the Finger Lakes region, and provide assistance with countless research requests. On February 28th of 2014, the Finger Lakes Boating Museum took possession of the former Taylor Wine Company buildings at 8231 Pleasant Valley Rd, just outside of the village of Hammondsport. Since taking over, a crew of entirely volunteers have worked tirelessly to restore the main building and put together the exhibits that are on display currently.