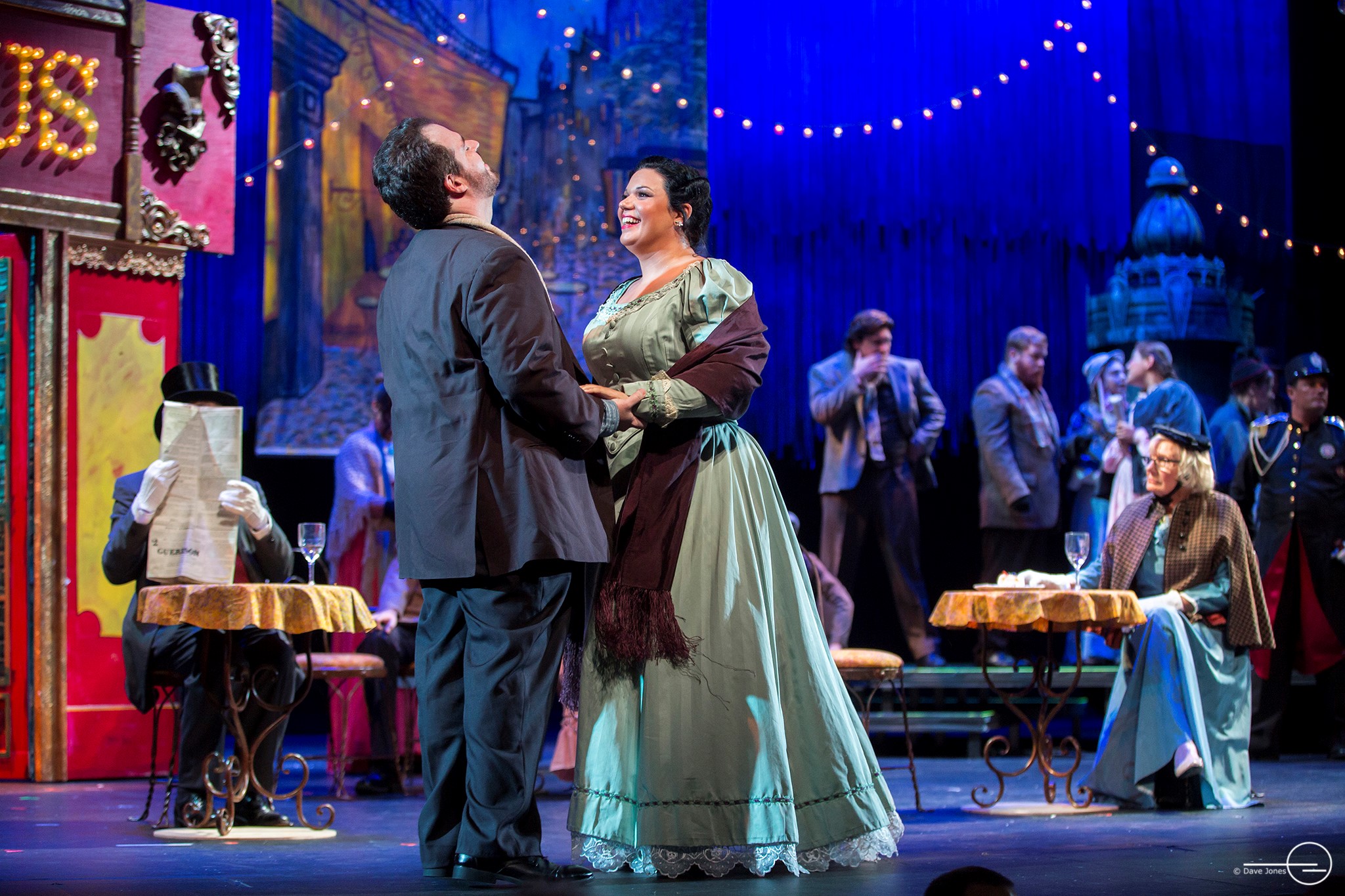 Finger Lakes Opera produces fully staged operas of the highest caliber, engaging with a varied roster of professional artists, directors, and designers. Through the Tomita Young Artist Program, Finger Lakes Opera offers training and performance opportunities to emerging artists from all over the world and across a variety of backgrounds. Finger Lakes Opera seeks to cultivate and develop an understanding and appreciation of opera, bringing the art form to new and diverse audiences within the community and throughout the region.

Founded in 2012 by current artistic director Gerard Floriano, Finger Lakes Opera became an independent non-profit organization in 2017. Executive director Elizabeth G. Long was hired in 2019, marking the beginning of FLO's expansion and increased presence that continues today, including a major donation that makes the Tomita Young Artist Program possible.I will update the events and upload the press release myself once we're ready for it.

Finger Lakes Opera launches the 10th anniversary celebration with six live programs to be performed this summer throughout the Finger Lakes region. FLO’s programming has something for everyone from the opera enthusiast to those wanting to try something new. In mid-July, FLO welcomes the 2022 Tomita Young Artist class to Rochester. These seven amazingly talented artists, who were selected from a pool of nearly 450 candidates, will present a series of recitals, the Summer Scenes program, and a one-act version of Così fan tutte. The highlight of the summer will be the anniversary concert scheduled for Sunday, August 7 in Kodak Hall at Eastman Theatre. In tribute to that first 2013 concert and all we have been through together in the decade since, Maestro Gerard Floriano will lead four incredible, world-renowned artists in an anniversary concert with the FLO orchestra. This event and the summer season will be capped off with a Champagne Reception for 200. Join us July 17 to August 7 for what will be an extraordinary summer of music making as each program delivers its own unique take on - life. out loud.