Pierre Bensusan at the Conservatory

Described by the L.A. Times as "one of the most unique and brilliant acoustic guitar veterans in the world music scene today", Pierre's name became synonymous with contemporary acoustic guitar genius, long before the terms New Age, New Acoustic Music or World Music were invented. He has the ability to make a single guitar sound like an entire band as he brings the audience on a mesmerizing musical journey. And yet, Bensusan is more than what any musician or music lover expects from a guitarist. He is a composer as well as a bilingual and a brave improvisational vocalist, melding whistles and resonant low notes with something like his own scat technique.

There is a sense of something both playful and serious in his work, an unparalleled sense of freedom in his compositions and his improvisations. His "manner" of playing defies classification - crossing world, classical, jazz, traditional, folk and more. None can be isolated as simply “Brazilian”, "Arabic" or “French”; rather, they represent our world in its current state, a world sharing itself, fusing cultures together in ways we have never experienced. Not to be missed! 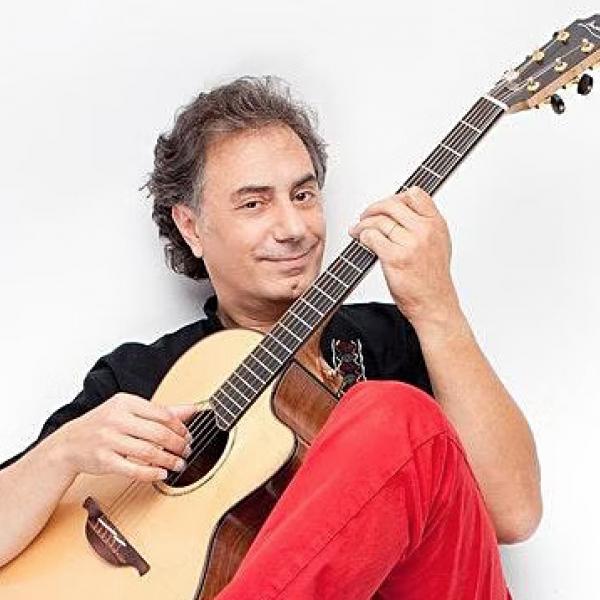