“Silent Movies in our Parks”

Following upon Ithaca's "Silent Movie Month" in October, Walk in the Park presents this encore episode from 2019.

In 1915, Leo and Ted Wharton established a movie studio at Renwick Park (now Stewart Park) at the south end of Cayuga Lake in Ithaca, NY. For several years they made numerous silent movies and weekly serials for national distribution using the town and area gorges. In this episode of Walk in the Park (219), we take a look at some of the dramatic ways they used our rugged gorges to simulate western or Alaskan movie settings. The Wharton Studio Museum project seeks to create a museum in one of the old studio buildings at Stewart Park.

Walk in the Park is a bi-weekly half hour public access television series produced in Ithaca NY by Owl Gorge Productions, a partner business in the Finger Lakes Tourism Alliance. 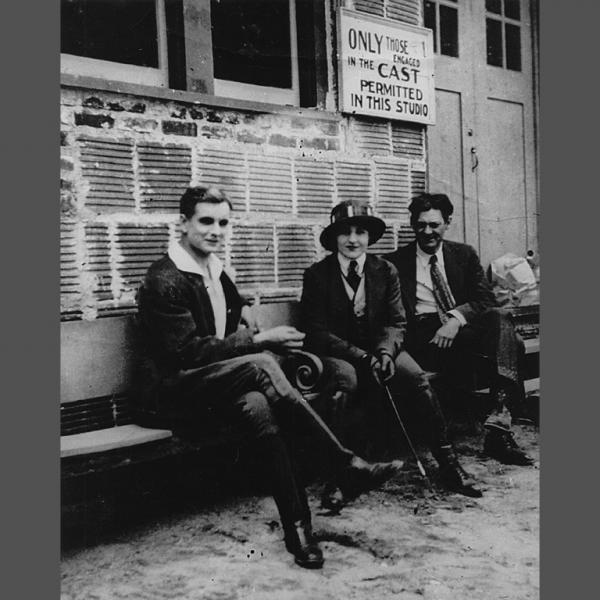 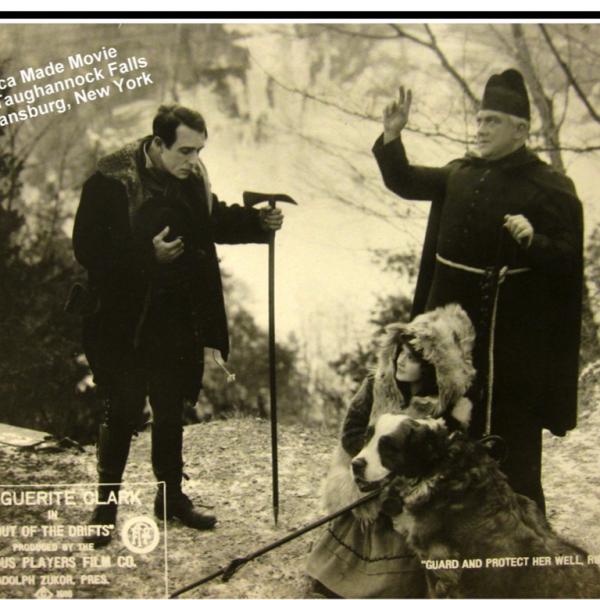 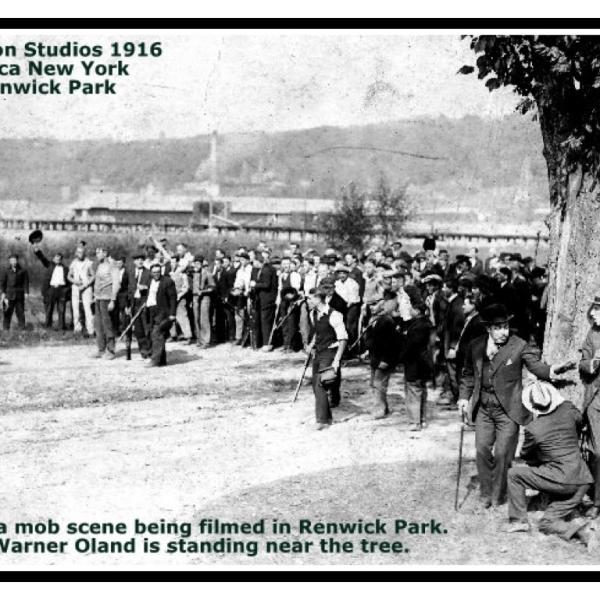 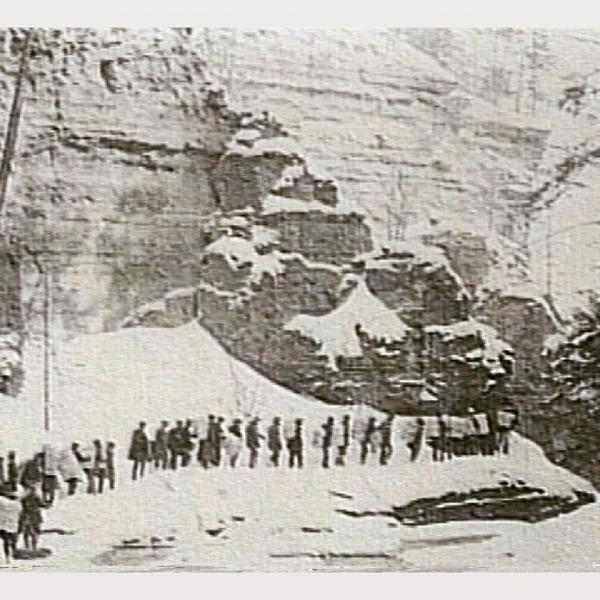