The World Famous Popovich is a fifth-generation Russian circus performer who learned early on how to develop strong bonds with animals. POPOVICH COMEDY PET THEATER has been voted “Best family show in Las Vegas” and were finalists on AMERICA’S GOT TALENT. Comedy Pet Theater features an amazing cast of housecats, dogs, parrots even geese and mice! Critics describe it as a unique blend of comedy, world-champion juggling, and the extraordinary talents of more than 30 performing pets. Gregory Popovich has rescued the animals from shelters all over the country and transformed them into Las Vegas stars, using positive reinforcement and working with the animals natural abilities to create a fun, one-of-a kind show. 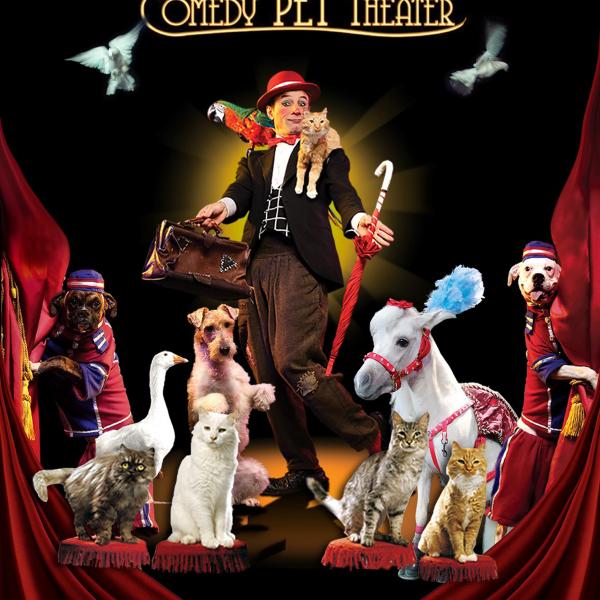